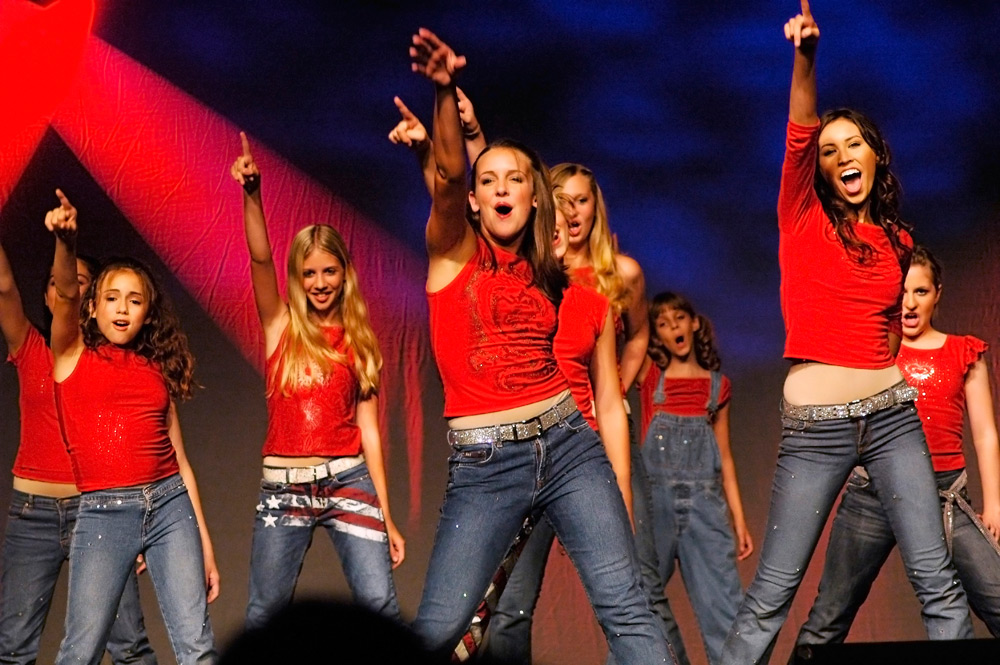 Entertainment Revue is a song and dance ensemble based in Tampa, Florida.  All cast members are females, ranging in age from 5-18.   They have performed for U.S. Presidents and Vice Presidents, community, corporate, and professional sporting events and in theaters across the state of Florida. The group has appeared at the Florida Citrus Bowl, the Super Bowl Host Village, the World Team Tennis benefit with Elton John, and as an opening act for the American Idol Tour. They have been featured halftime performers for all of Tampa Bay’s professional sports teams, the Los Angeles Lakers and Orlando Magic. Additionally, they have performed at the NCAA Final Four, and in Broadway tours.   Eight cast members have signed recording contracts with major record companies, and have been featured performers on tours with NSYNC, Britney Spears, and the Backstreet Boys. Entertainment Revue has also produced multiple American Idol Finalists, and top six finalists on Dancing with the Stars and America’s Got Talent. Several of its cast members landed starring roles in Broadway productions.  Throughout the years, Entertainment Revue has awarded approximately $500,000 in college scholarships to prior cast members.

This event will be in Busch Hall.